Dedicated to the study of international history, grand strategy, and global security

International Security Studies at Yale (ISS) was established in 1988 to connect faculty studying international security in history and political science. Under Professor Paul Kennedy’s leadership, ISS’s activities broadened to cover topics in grand strategy, military history, and security studies. In the early 1990s, ISS served as the host institution for the Academic Center for U.N. Studies, leading to the publication of Professor Bruce Russett and Professor Kennedy’s landmark Ford Foundation report, “The United Nations in its Second Half-Century” in 1995. In 2000, ISS launched the Grand Strategy Program, which is now fully autonomous and one of Yale’s flagship courses Brady-Johnson Program in Grand Strategy.  More recently, ISS has helped to bring the ROTC program back to Yale and now hosts one of the Commandant’s Marine Corps Fellows.

Since its inception, ISS’s primary focus has always been on training and mentoring the next generation of scholars in international security. To that end, ISS has hosted dozens of the most promising young scholars from other universities, who came to Yale as pre- and post-doctoral fellows made possible by grants from the Bradley, MacArthur, Olin and Smith Richardson foundations. Additionally, ISS has provided funding for archival research and language training to more than 200 Yale graduate students. Through these efforts, ISS has left an indelible mark in the current generation of scholarly leaders in the fields of diplomatic and military history, many of whom now hold prestigious chairs at universities around the world.

Our unit is completely funded through external grant funding and individual donations who we consider to be the Friends of ISS.
Although ISS is not a degree-granting program, our faculty members write and teach about numerous aspects of international history and world affairs. Our interests range from high politics and economic change to cultural transfer and nongovernmental activism. We are pedagogical pluralists—interested in explaining the genealogy of modern times, and developing holistic, comprehensive ways to think about the twenty-first century.

Professor Paul M. Kennedy also serves as the director of the maritime and naval studies initiative. ISS continues to organizes an array of extracurricular activities each academic year. We host lectures, dinner debates, conferences, colloquia, and discussion groups. We also provide competitive summer grants to support language training and archival research for Yale students. Postdoctoral and predoctoral fellowships are available to scholars from other universities, and for serving members of the U.S. Armed Forces. 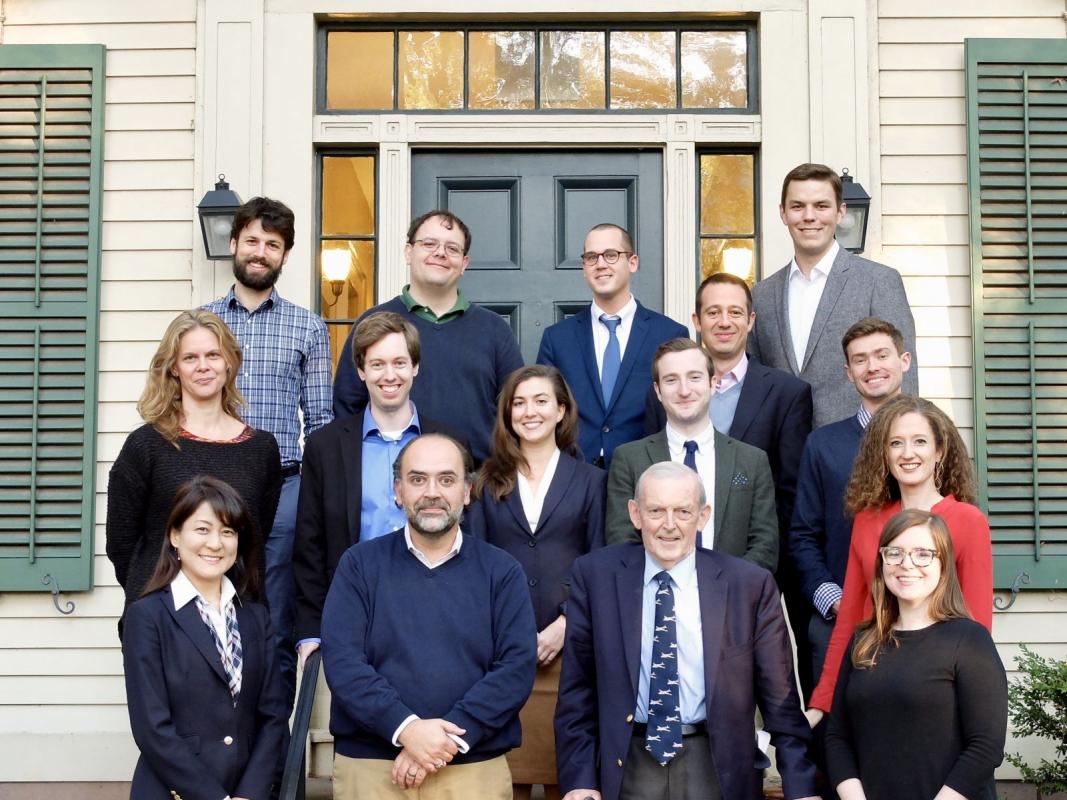